2022-04-24 Senior Cup Match.
The Senior Cup team captained by Leigh Campbell had a difficult second round match away to Clandeboye. Away fixtures meant that 3 of the five man team would play at Clandeboye and 2 at home. Leigh and Paul McCullagh had difficult tasks playing against 2 plus 3 handicappers and despite brave efforts came up short. James McCulla, the third member of the away section was pitted against a plus 2 golfer but played some fantastic matchplay golf with some great ‘ups & downs’ to come out on top with a valuable point. At home Frank Reilly secured a point so it was up to Colm Cunningham to try and bring home the deciding point. Colly was down early on but brought it back to 1 down after 14. He hit a great shot at 15 to leave himself an uphill birdie putt of about 10 feet. However, he was left in shock when his opponent holed out from the tee for a hole-in-one! Colly rallied and won 16 and 17 to leave the match all square, but just failed at the last hurdle to leave Clandeboye winning 3-2.
A special word of thanks to K&R Bricklaying who kindly sponsored a set of polo shirts for the team, hopefully they will get more outings in the future.
https://www.facebook.com/KrBricklayingPtyLtd 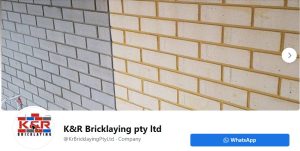 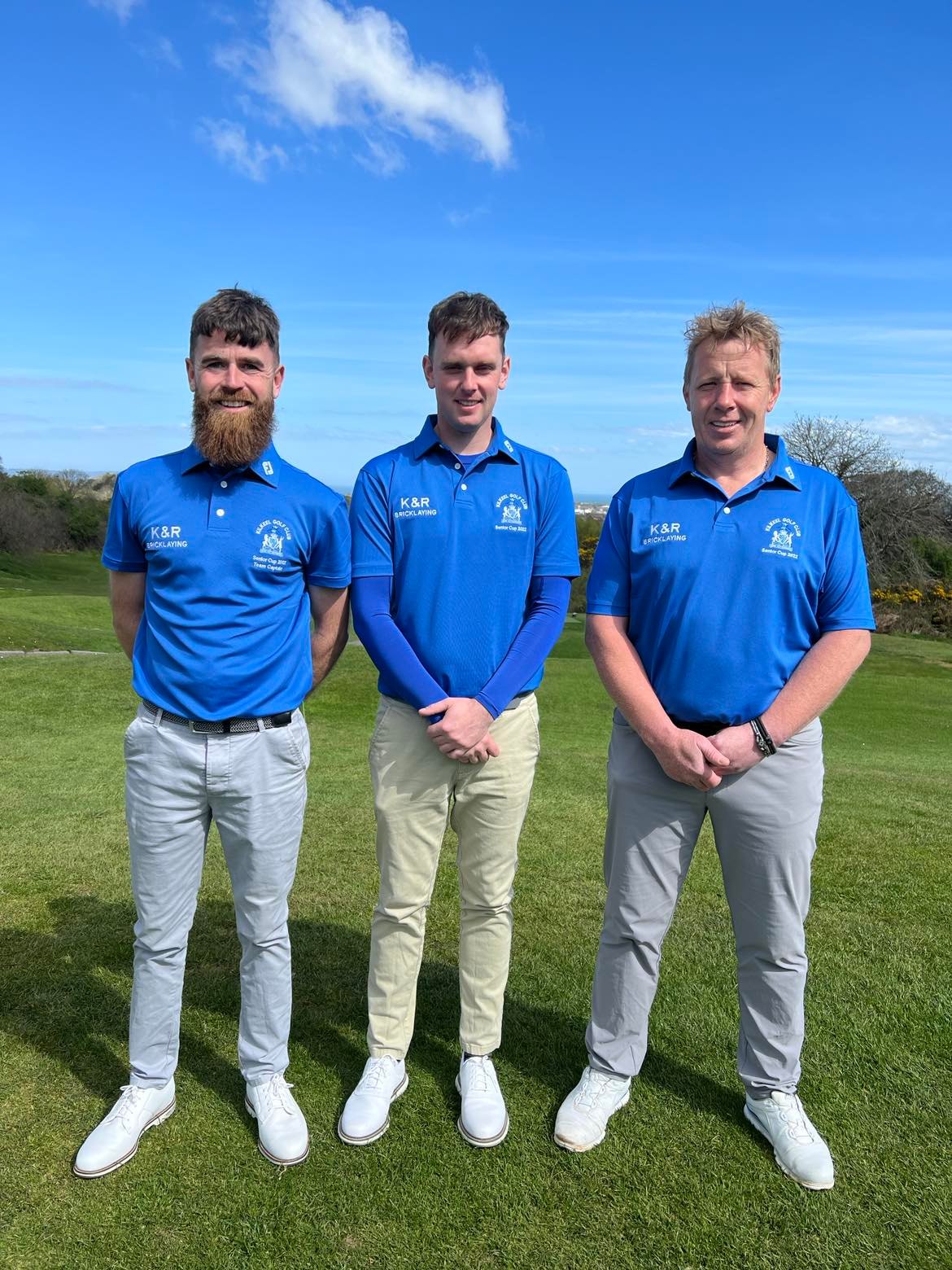 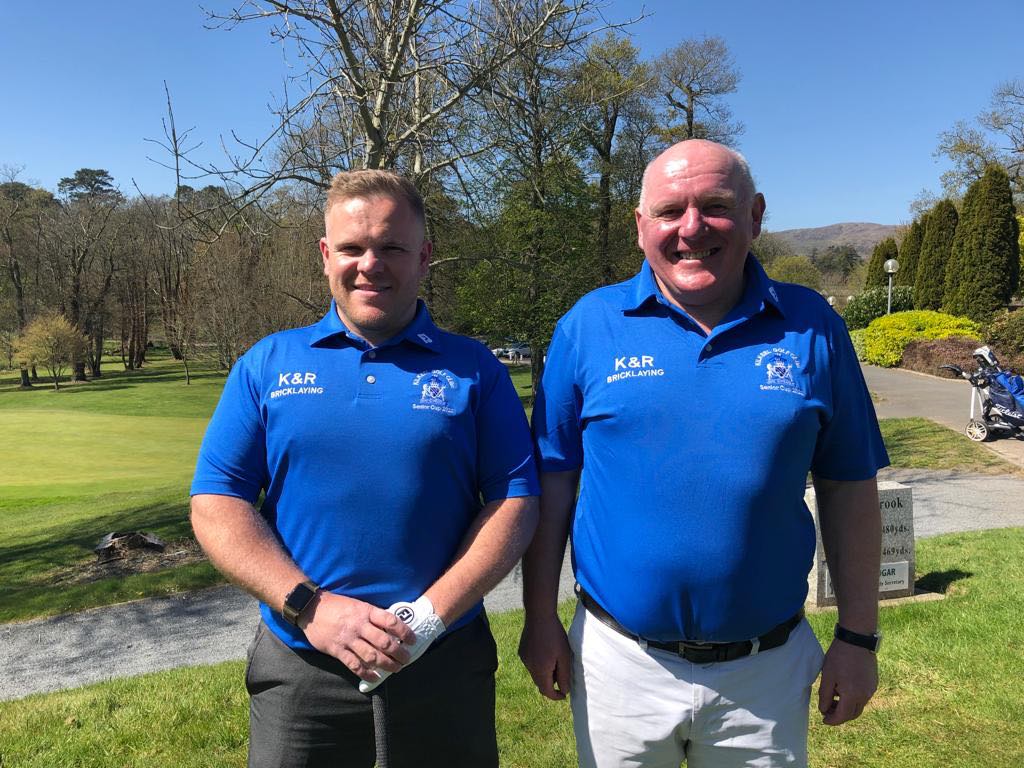